Behind the back flips and bright lights is a mum, wife, mentor, rescue dog owner and more

Behind the back flips and bright lights is a mum, wife, mentor, rescue dog owner and more

Suzie excelled at sport from an early age, competing in gymnastics, ballet, swimming, and athletics. It was competitive aerobics that gave her a first taste of stardom, and Suzie became the UK Champion in 1991, ’92, ’93 and ’94.  She also competed at international and European level, to be crowned European Champion in 1993 and was ranked seventh at the World International Championships in Las Vegas.  Suzie also released a range of fitness DVDs to inspire fitness fans and help them workout from home.

“Suzie never stopped wriggling. It was impossible to contain her! If it weren’t for endless sports lessons, I’d have gone nuts” - Suzie's Mum 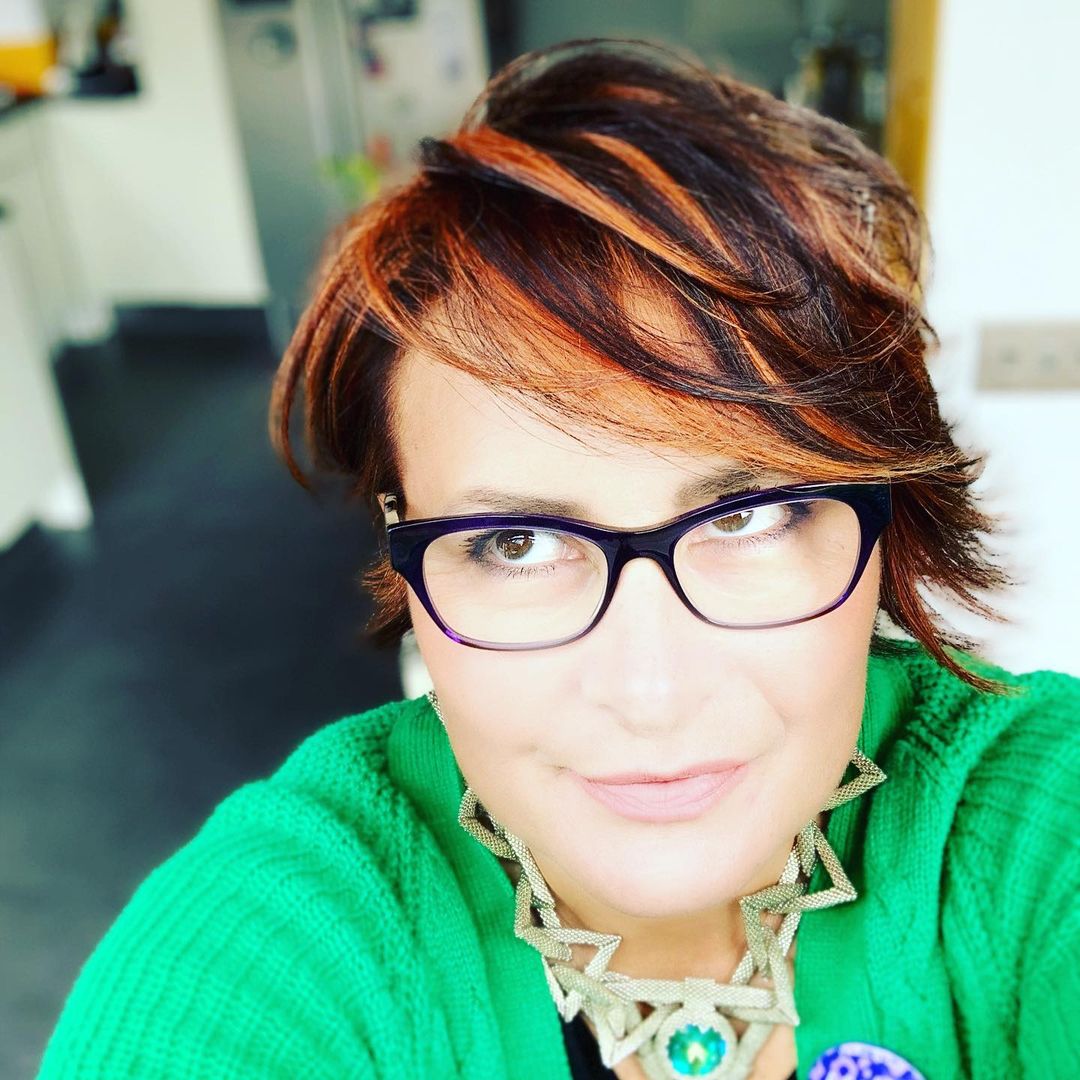 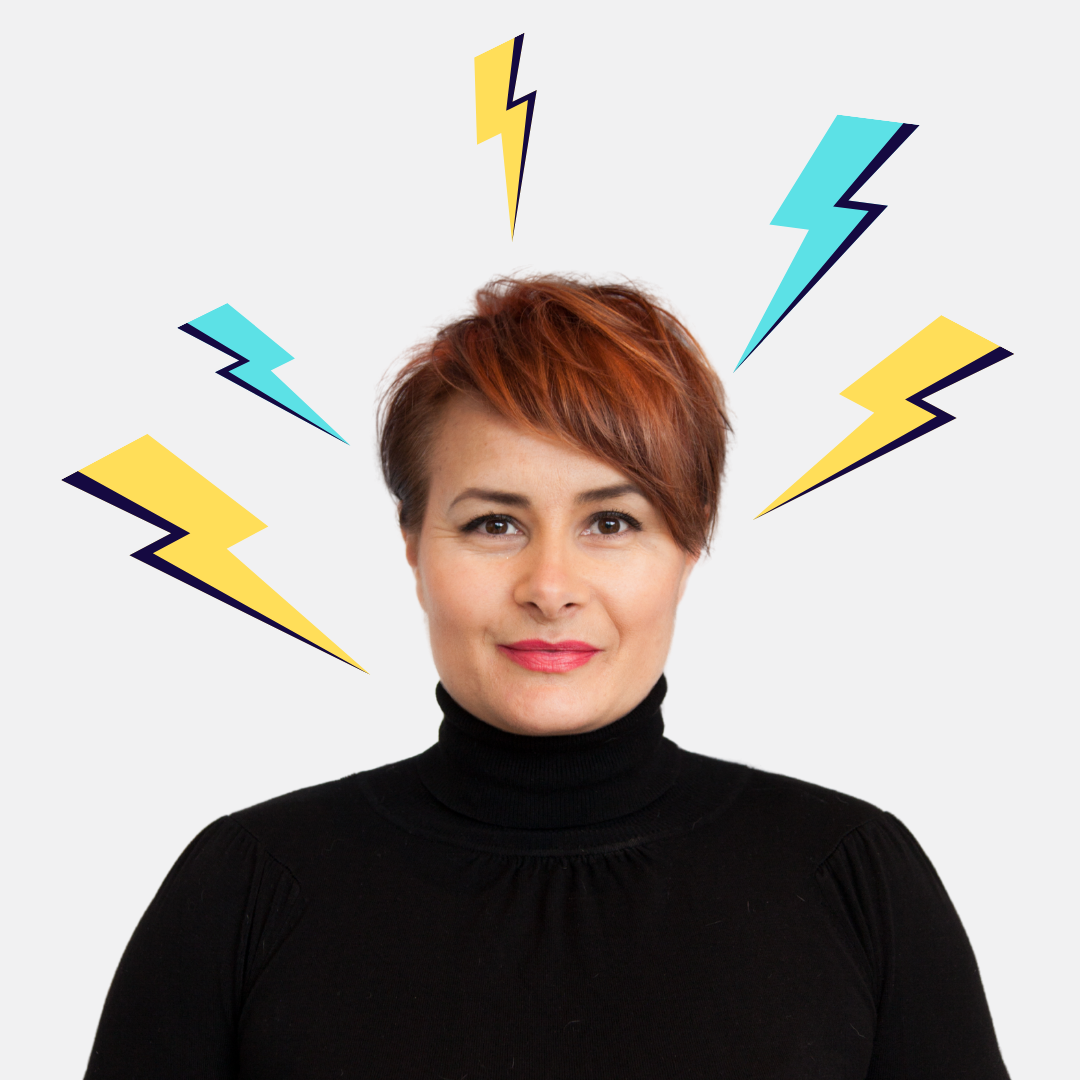 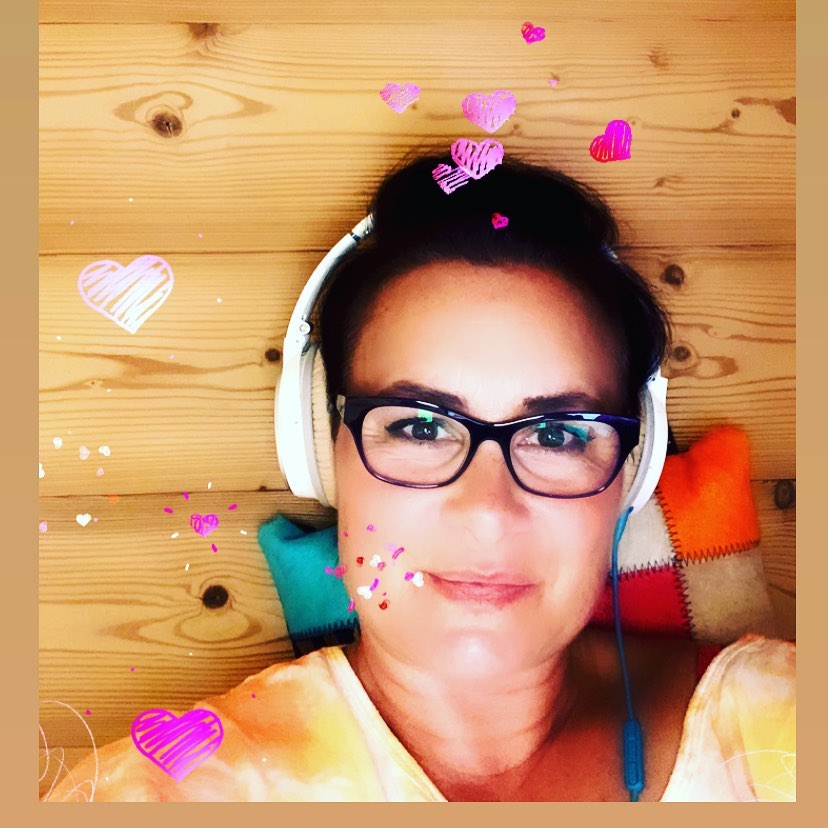 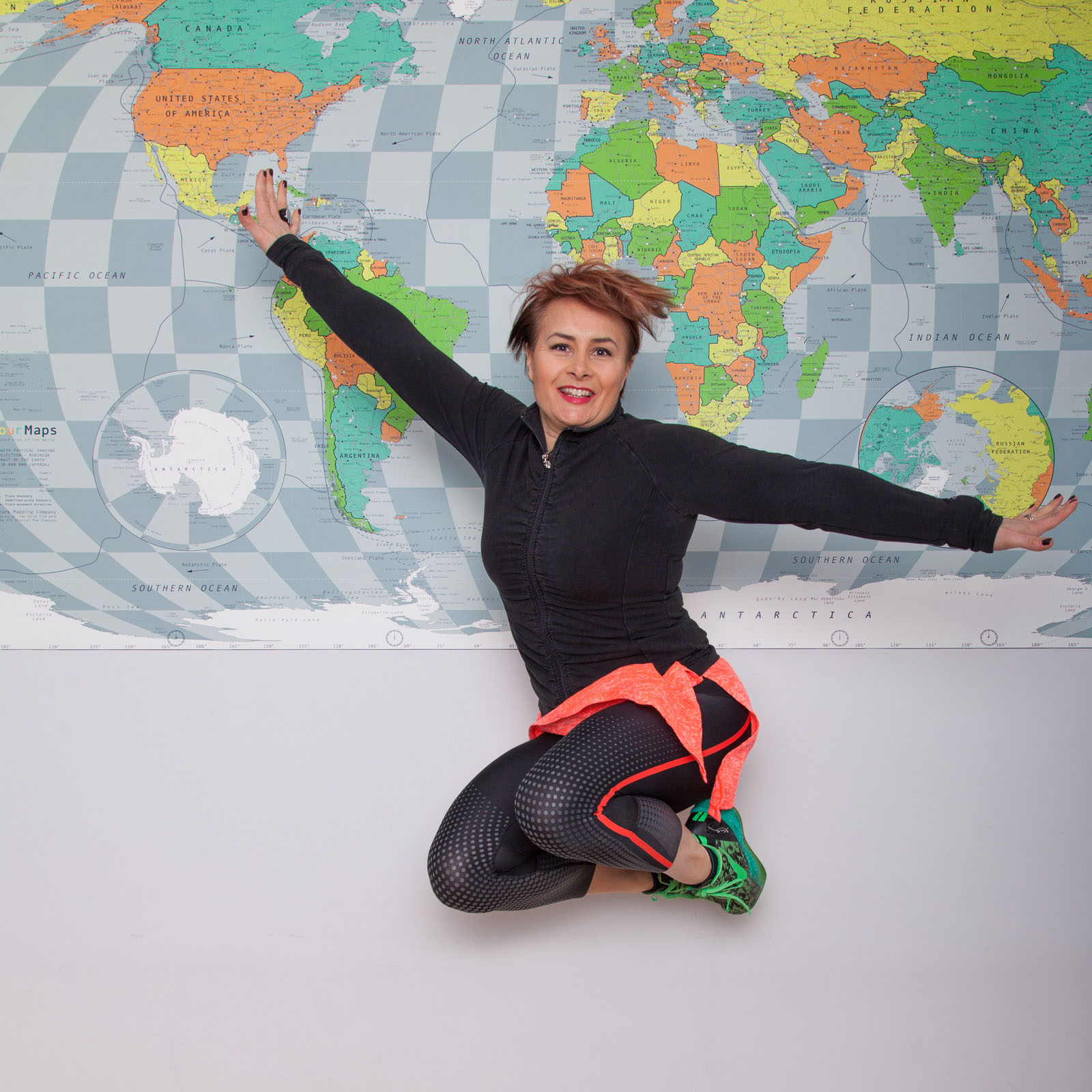 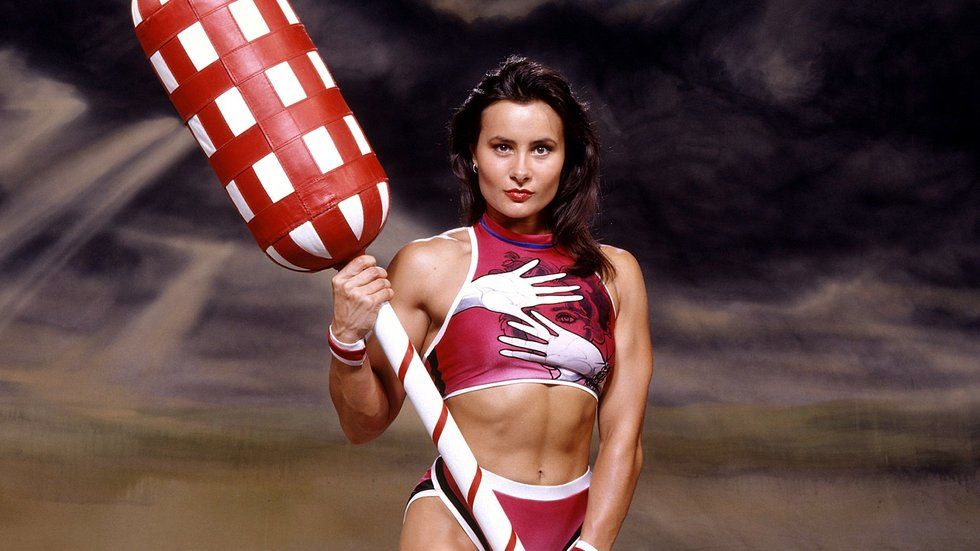